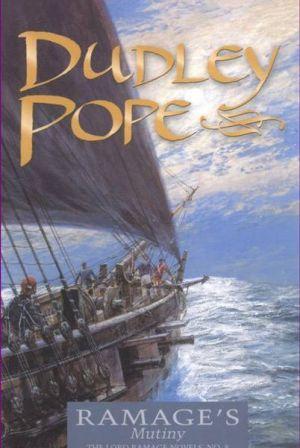 Eighth in Dudley Pope's celebrated series of novels, Ramage's Mutiny tells of Captain Ramage's reckless attempt to free the Jocasta, a British ship, from the Spanish Main stronghold of Santa Cruz. A vicious mutiny had left the Jocasta open to capture by Spain, but sailing the frigate Calypso, Ramage will stop at nothing to rescue the imprisoned vessel, even to inciting another 'mutiny' on board his own ship.

Ramage and the Dido

The Fortunes of Captain Blood