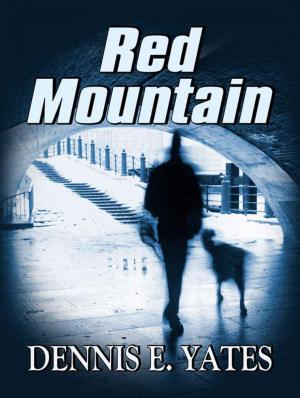 Robert Crain's perfect life is being torn apart... While recuperating at home from a car accident, men in ski masks break into his house and render him unconscious. When he awakens the next morning he is confronted by a nightmarish truth -- that his wife and son are gone.

But it doesn't take long before he learns he's not dealing with ordinary kidnappers. They aren't interested in ransom money. No, what they want is unthinkable -- to see Robert fight other strangers to the death... And if he refuses, he will never see his family again.

Accompanied by his loyal German shepherd, Robert descends into the darkest journey of his life, awaiting the kidnapper's next dreaded appointment -- and coming out of it alive. Joined later by his best friend Will, he will stop at nothing to rescue his wife and son who are being held by a haunted psychopath.

Robert has always had questions about his family's past. About a mysterious oblong box he discovered in his grandmother's attic and his grandfather's deep fear of what lurked within a mountain glacier. Beginning with a ghost that stalked him in the forest while his was a boy to a violent trip he and Will survived in Mexico, Robert has always believed that some force from the distant past would one day come for him.

Heart-pounding and unpredictable, RED MOUNTAIN is a journey between the past and present, and what happens when the two collide.