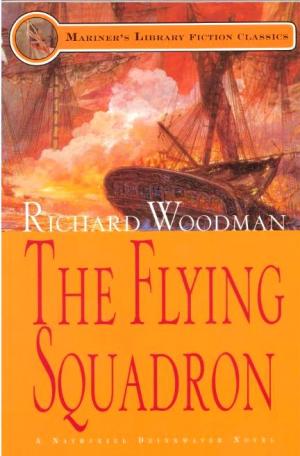 It is 1811 and Napoleon's French Empire dominates Europe. Desperate to stem the encroaching French tide and avert war with the emerging power of the United States, the Royal Navy orders Captain Nathaniel Drinkwater to the Chesapeake Bay to heal the rift between London and Washington.
Quite by chance, on the banks of the Potomac, Drinkwater discovers the first clue to a bold plan by which the U.S. could defeat the Royal Navy, collapse the British government and utterly destroy the British cause. Amid personal crisis, Drinkwater takes command of a squadron sent against the Americans in the South Atlantic, audaciously risking his reputation and, in a climactic confrontation, coming face-to-face with the horror of an interminable war.

An Eye of the Fleet