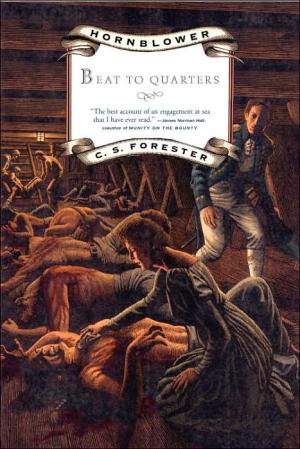 Adventure fiction. June, 1808 – and off the Coast of Nicaragua Captain Horatio Hornblower has his hands full… Now in command of HMS Lydia, a thirty-six-gun frigate, Hornblower has instructions to form an alliance against the Spanish colonies with a mad and messianic revolutionary, El Supremo; to find a water route across the Central American isthmus; and ‘to take, sink, burn or destroy’ the fifty-gun Spanish ship of the line Natividad – or face court-martial. And as if that wasn't hard enough, Hornblower must also contend with the charms of an unwanted passenger: Lady Barbara Wellesley… This is the seventh of eleven books chronicling the adventures of C. S. Forester's inimitable nautical hero, Horatio Hornblower.

Hornblower and the Crisis

The Cruise of the Snark

Midshipman Bolitho and the Avenger