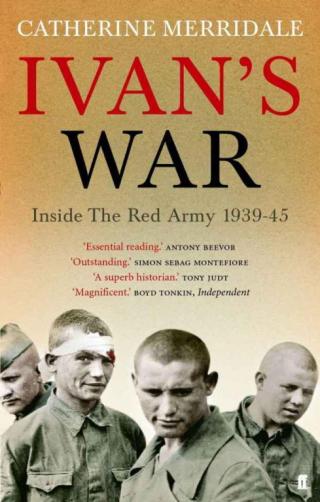 They died in vast numbers, eight million men and women driven forward in suicidal charges, shattered by German shells and tanks. They were the soldiers of the Red Army, an exhausted mass of recruits who confronted Europe’s most lethal fighting force and by 1945 had defeated it. For sixty years, their experiences were suppressed, replaced by patriotic propaganda. We know how the soldiers died, but nearly nothing about how they lived, how they saw the world, or why they fought. In this ambitious, revelatory history, Catherine Merridale uncovers the harrowing story of who these soldiers were, and how they lived and died during the war.

Red Fortress: History and Illusion in the Kremlin

Act of War: Lyndon Johnson, North Korea, and the Capture of the Spy Ship Pueblo