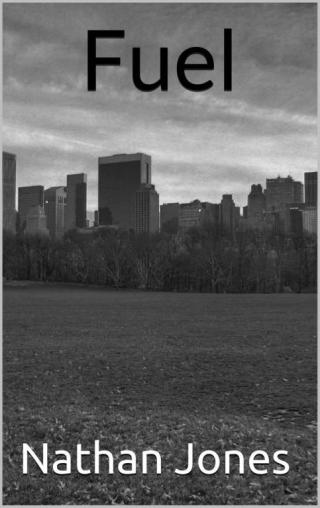 Trevor Smith has a pretty good idea of the razor’s edge modern society walks, with the vast majority of people completely dependent on reliable sources of electricity and gas, and everything shipped to them at the last possible instant. When a major attack cripples the US’s oil refining capabilities and destroys a significant portion of US fuel reserves, the nation practically runs out of gas overnight. It’s time to see if the preparations he and his cousin Lewis Halsson have made in their hometown of Aspen Hill are enough to carry them through the disaster.
His friend Matt Larson isn’t quite so fortunate, caught unprepared and unaware of the grim reality of the situation when a society completely dependent on fuel runs out. He finds himself struggling to adjust as everything falls apart around him, fleeing one step ahead of the chaos to reach Aspen Hill. Now he must depend on his own strength and ingenuity and the help of family and friends to see him through.
Yet even Matt can consider himself lucky compared to most. The vast majority of people living in the nation’s cities are on the move, fleeing population centers in all directions with no food and nowhere to go as starvation looms. Meanwhile emergency services scramble to stay ahead of the disaster with insufficient resources, faced with the impossible prospect of aiding tens or even hundreds of millions of desperate refugees.
A number of those refugees are making their way to Aspen Hill, which presents a crisis of its own for a town that has nothing to spare and is struggling to care for its citizens.