Protocol for a Kidnapping 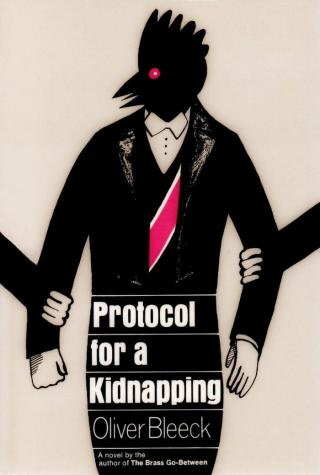 Philip St. Ives, the top professional go-between introduced last year in The Brass Go-Between, is back in action. In this new novel of intrigue, St. Ives is coerced by the Department of State into recovering the U.S. Ambassador to Yugoslavia. The diplomat has been kidnapped and is being held for a ransom of $1,000,000 and the release of a Nobel Prize-winning poet. It’s a complicated assignment that becomes downright deadly as St. Ives finds himself involved with a Broadway actor, a 30-year-old millionaire, the poet’s breathtakingly beautiful daughter, and a sexy CIA agent.