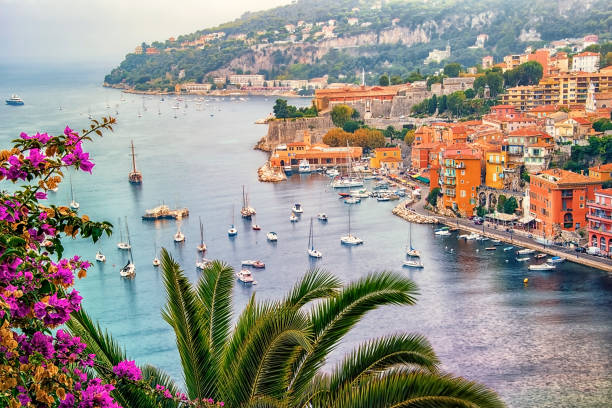 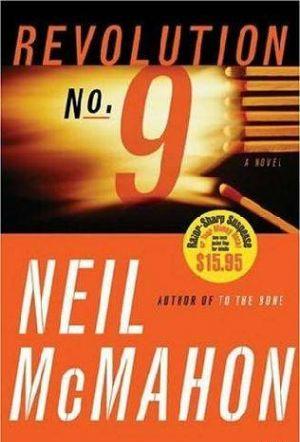 As he lies, bound and hidden, on the floor of his abductors' SUV, Carroll Monks is only dimly aware of the bizarre series of high-profile murders sweeping across the nation. What he thinks about instead, as they travel for hours deep into the Northern California wilderness, is that the face of one of his abductors belongsto his own son, Glenn – long estranged and living (the last Monksknew) on the streets of Seattle.

The vehicle finally stops. When Monks is untied and steps out, he sees he's been brought to a remote off-the-grid community where paramilitary training and methamphetamine make for combustible, uneasy bedfellows – and that Glenn has fallen under the spell of a disenfranchised countercultural sociopath known simply as Freeboot, who claims that a revolution "of the people" is already under way. Monks is appalled by Freeboot's violent histrionics and Manson-like affinity for the hidden messages buried within Lennon and McCartney lyrics, yet acknowledges that he hears echoes of his own feelings when Freeboot speaks about the disintegration of workers' rights, the escalating differential between the haves and the have-nots, and the slap-on-the-wrist "justice" doled out in cases of billion-dollar corporate malfeasance. Could this well-armed madman actually have his finger on the pulse of the underclass?

The reason Monks has been abducted, he soon discovers, is Freeboot's own son, a four-year-old boy who is deathly ill – a conundrum for Freeboot, whose distrust of institutional America (hospitals included) borders on the psychotic. Monks, an ER physician, has been brought in to care for the boy, but he can see immediately that the boy's condition is acute and that only immediate hospitalization will save him. When Monks's pleas fall on deaf ears, he fashions a daring escape during a snowstorm, with the young boy slung across his back – and brings the wrath of a madman down on himself and his family, culminating in a diabolically crafted "revolution" – a re-creation of Hitchcock's The Birds, but with human predators, unleashed on the town of Bodega Bay, California.