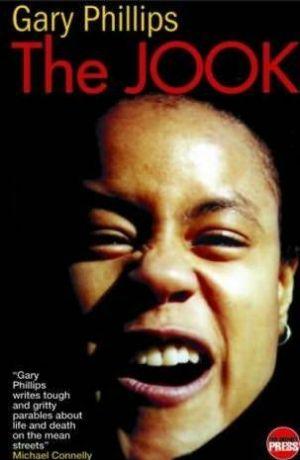 Zelmont Raines was once a Super Bowl-winning wide receiver. But recurring injuries, a self-destructive lifestyleand too many run-ins with the law have submarined his career. Back in L.A. after bombing out of the European League, his one last chance is the expansion team in town, the Barons. Unfortunately for Zelmont, the roar of the crowds and the adulation of the fans-not to mention the money and the honeys that go with it-are no longer his for the taking. Bumped, the bitter athlete falls in with Wilma Wells, the smart (and fine) lawyer for the Barons. She's got ideas Zelmont likes…and not just in the bedroom. Soon he and his friend, the switch-hitting ex-pro defensive tackle Napoleon Graham, throw in with Wells to rip off the mobbed-up owner of the Barons. It's only then that Zelmont discovers that no matter how fast he can jook, no matter how tough he can fake, trouble is closing in on him way too fast. Mix elements of Jim Thompson with the street-smart verve of Donald Goines, add a couple of dashes of the compact delivery of Richard Stark, and you get The Jook: a crime novel where football and venal ambitions collide in the end zone.