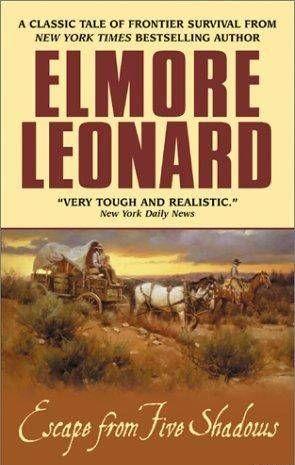 No one breaks out of the brutal convict labor camp at Five Shadows -- but Corey Bowen is ready to die trying. They framed him to put him in there, and beat him bloody and nearly dead after his last escape attempt. He'll have help this time -- from a lady with murder on her mind and a debt to pay back. Because freedom isn't enough for primed dynamite like Bowen. And he won't leave the corrupt desert hell behind him until a few scores are settled…permanently.

Blood on the Divide [Kindle / mobi]

Longarm and the Kansas Killer

Dead in the West