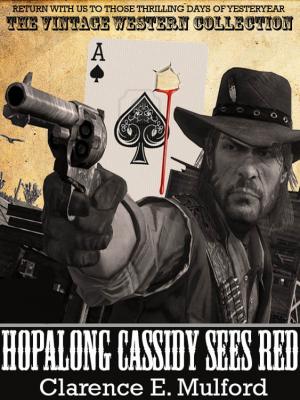 Jim Meeker came down from Montana to run Texas cattle--only to find that Hoppy's Bar-20 ran the water. So when a trio of snake-mean rustlers started themselves a cattle war, the powder was primed, the guns cocked, and Hoppy was smack in the middle.

So it's friend against friend, brother against brother, gun against blazing gun. Time's running out, and the range is red with blood.

Longarm and the Deadly Thaw