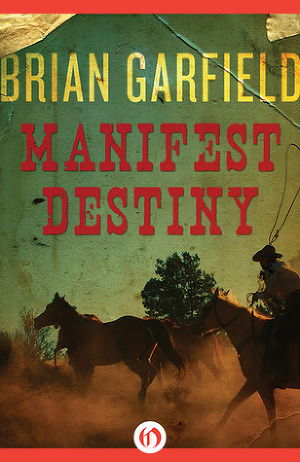 In 1884, Teddy Roosevelt’s political career is dead in the water. A New York state assemblyman with eyes on national office, he finds his ambitions thwarted just months after his wife and infant daughter pass away. Frustrated by politics, he retires to the American West to ride, ranch, and hunt buffalo in the Dakota Badlands. Nobody tells him that the buffalo are gone. He arrives in Dakota a greenhorn, awkward in the saddle and unused to Western clothes. But his aristocratic charm, natural intelligence, and love of nature impress the hardened frontiersmen, forming a bond that lasts the rest of their lives. When a wealthy French marquis threatens the pristine country he has fallen in love with, Roosevelt joins with the Dakotans to defend it. Before the presidency, before San Juan Hill, it was in Dakota that Theodore Roosevelt became a man.

Fear in a Handful of Dust

Whispering Sands: Stories of Gold Fever and the Western Desert