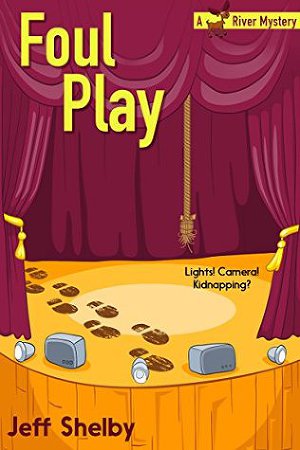 When the star of the Moose River community theater’s production goes missing, Daisy is reluctantly drawn to the case – and not just because her two youngest daughters have been cast in the play. Nothing adds up about the girl’s disappearance, including the fact that the local police aren’t too interested in pursuing the case.

The more Daisy digs, the more suspects come to light. The director’s primadonna daughter, who was passed over for the lead. The director herself, who might have had a change of heart over her casting choice. And a local cheer coach, who has reasons of her own for wanting Snow White gone.

The stakes are raised when Daisy finds herself banned from the theater. Daisy is determined to discover where Snow White is, ready to take a bite of the poison apple or fight with the wicked witch if that's what it takes.

Because the show must go on.