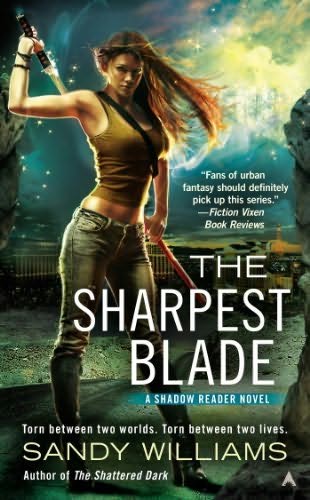 McKenzie Lewis's ability to read the shadows has put her—and those she loves—in harm's way again and again. The violence must end, but will the cost of peace be more devastating than anyone ever imagined?
After ten years of turmoil, the life McKenzie has always longed for may finally be within her grasp. No one is swinging a sword at her head or asking her to track the fae, and she finally has a regular—albeit boring—job. But when a ruthless enemy strikes against her friends, McKenzie abandons her attempt at normalcy and rushes back to the Realm.
With the fae she loves and the fae she's tied to pulling her in different directions, McKenzie must uncover the truth behind the war and accept the painful sacrifices that must be made to end it. Armed with dangerous secrets and with powerful allies at her side, her actions will either rip the Realm apart—or save it.

Prime Vampires 3. I Hunger for You