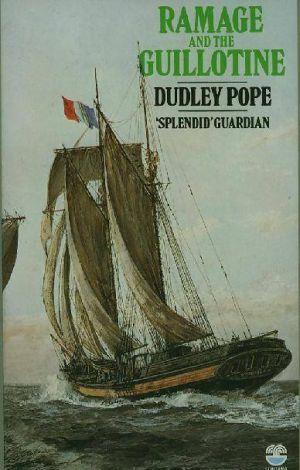 As France recovers from her bloody Revolution, Napoleon is amassing his armies for the Great Invasion. News in England is sketchy and the Navy must prepare to defend the land from foreign attack. Lieutenant Ramage is chosen to travel to France and embark upon the perilous quest of spying on the great Napoleon. His mission is to determine the strength of the French troops - but his discovery will mean the guillotine!