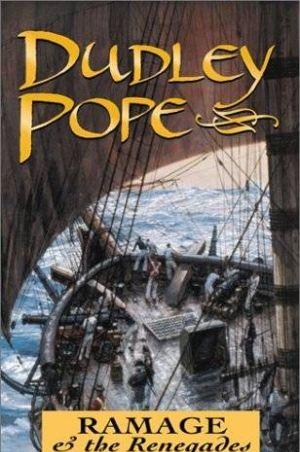 With the Treaty of Amiens signed, hostilities have ceased — at least on paper. Nelson's crews are standing down and Ramage is on leave when he receives covert Admiralty orders to inspect the small island of Trinidade off the coast of Brazil. Reaching South American shores, Ramage and the crew of the Calypso fetch up in a battle to free several captive merchant ships — and a beautiful woman passenger — as they cross swords with bloodthirsty pirates. . . .

The Book of Pirates