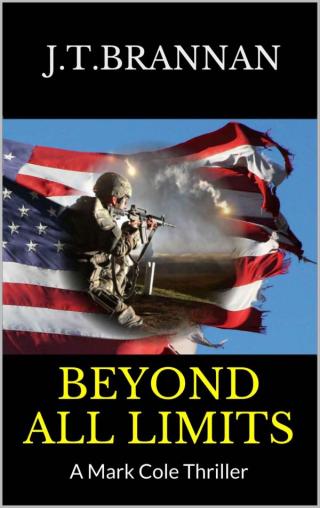 The USS Gerald R. Ford is America's newest and most powerful aircraft carrier, an incredible mobile weapons platform that can spread US influence across the globe. But just as she is about to enter joint exercises with the Chinese navy, there is a military coup which results in a new Chinese government led by the megalomaniacal General Wu, who immediately orders the launch of the feared 'Eastern Wind' anti-ship missile.
The strike leaves the US carrier crippled in the middle of the East China Sea, her crew of thousands held hostage by further missile strikes. The US military is unable to respond, leaving China free to attack and reclaim Taiwan, with other nations also in Wu's sights.
Due to the threat of nuclear reprisals, US President Ellen Abrams cannot order a conventional military response, and so she calls on Force One, a shadowy covert action group led by Mark Cole, to avert this global catastrophe.
Against tremendous odds, Force One must infiltrate China, a police state home to the world's largest standing military, and rescue the remaining members of her old government from the depths of Beijing's Forbidden City, while Cole also tries to assassinate General Wu.
But when the situation further deteriorates, rumors of the secret 'Great Wall' project are confirmed — under the remote Taihang mountains is a five thousand mile tunnel network hiding China's huge nuclear stockpile, which Wu now controls.
And Cole knows that if he doesn't stop the man in time, it won't be just the crew of the USS Ford that is at risk; the whole world will be threatened with total annihilation.

Quilt As You Go

Комментарии к книге "Beyond All Limits"