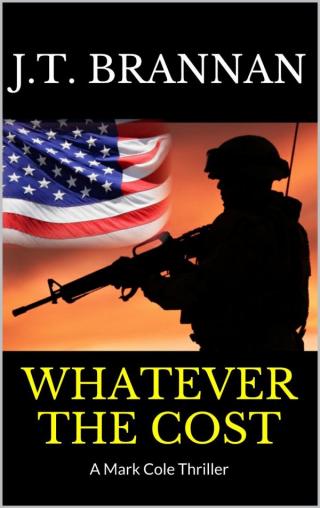 A Chinese cargo ship is hijacked off the coast of Indonesia by ruthless pirates; North Korea is involved in a covert plan to reunify the country by taking control of the South; and in Saudi Arabia, a terrifying new terrorist group has emerged that threatens to destabilize the entire world.
Adrift and psychologically damaged after the brutal murder of his family, ex-covert operative Mark Cole stumbles across a clue which might lead him to the hijacked ship. Realizing that it offers the opportunity to give him a purpose in life, Cole sets out to find the ship in a bid to earn redemption for his past.
From a gun market in the ancient jungles of Cambodia, to the teeming streets of Jakarta, Cole stumbles upon a plot far greater than the simple hijacking of a ship; and as he battles against North Korean agents and Islamic fundamentalists, he promises himself that he will do whatever it takes to stop the unleashing of a terrifying jihad which threatens the Western world like never before.

Комментарии к книге "Whatever the Cost"