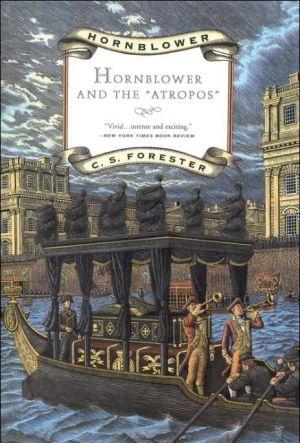 In the wake of a humbling incident aboard a canal boat in the Cotswolds, young Captain Horatio Hornblower arrives in London to take command of the Atropos, a 22-gun sloop barely large enough to require a captain. Her first assignment under Hornblower's command is as flagship for the funeral procession of Lord Nelson. Soon Atropos is part of the Mediterranean Fleet's harassment of Napoleon, recovering treasure that lies deep in Turkish waters and boldly challenging a Spanish frigate several times her size. At the center of each adventure is Hornblower, Forester's most inspired creation, whose blend of cautious preparation and spirited execution dazzles friend and foe alike.

Hornblower in the West Indies