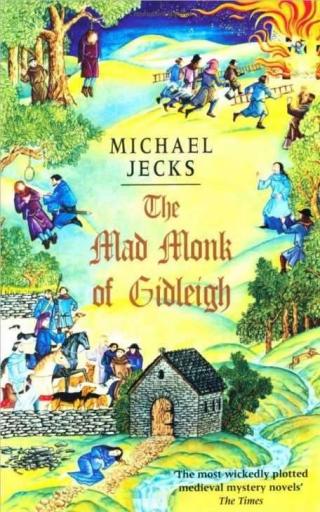 As the winter of 1323 descends upon a windswept chapel on the edge of Dartmoor, who could blame young priest, Father Mark, for seeking affection from the local miller’s daughter, Mary? But when Mary’s body, and the unborn child she was carrying, is found dead, Mark is the obvious suspect.
Called to investigate, Sir Baldwin de Furnshill and his friend Bailiff Simon Puttock soon begin to have their doubts. Could one of Mary’s many admirers have murdered her in a fit of jealousy? Or might it be someone even closer to home? By the time their search is over, life for Baldwin and Simon, and their families, will never be quiet the same again.

Death and the Jubilee